Crazy fish, fighters, kind of a pain and so so table fare at best. 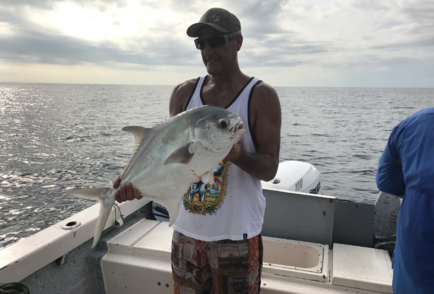 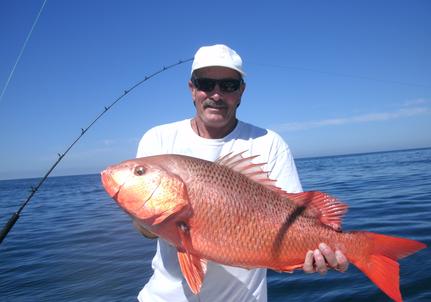 Excellent table fare and put up a great fight. 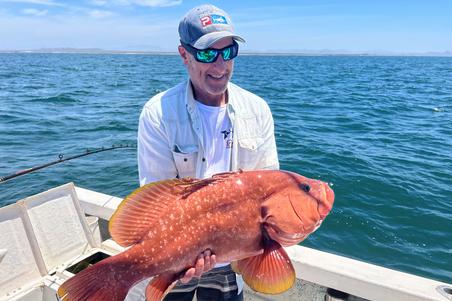 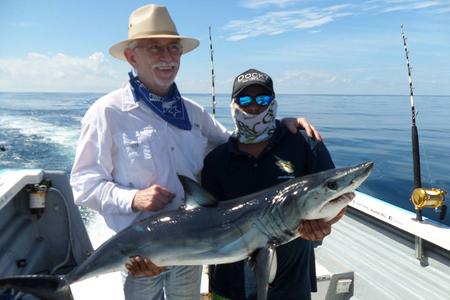 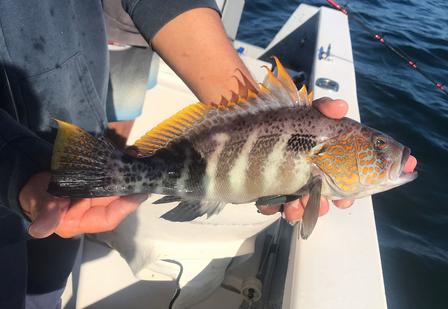 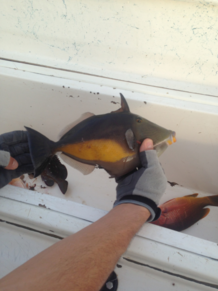 While not common knowledge in the fishing community, Mazatlan has amazing bottom fishing. Large Snook, Snapper, Seabass, Grouper and Pampano top the list. We catch 5 different species of snapper, 3 of grouper and 3 of seabass. With the all year availability of small to large live shrimp the odds of catching these trophy fish are in your favor. If one is with the right captain and we spot mackerel, sabiki-time and we are onto hunt the the XL fish. There are also occasions where we will cast-net for Mullet and use them live which produces some amazing catches. Come check it out for yourself, call or email me for information on who to charter. All of the fish below were recently caught here in Mazatlan. Tight Lines. (LKA-Locally Known As)

Excellent table fare, one of my favorites.

is a species in the Grouper family collectively known as cabrillas and garropas in Mexico. They are excellent table fare, of my favorite.  (Thanks John)

Great fighters, not so much for the table fare. 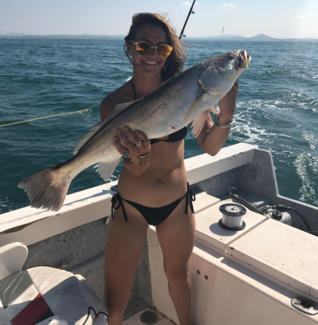 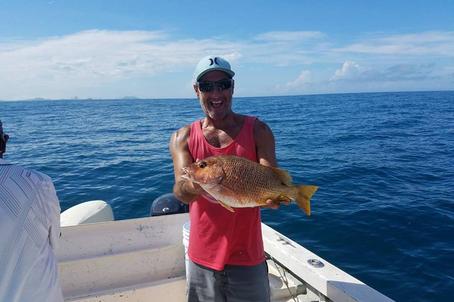 Edible but for me a catch and release only.

A fish of guest appearances, I'm told is great to eat, I will circle back after I've tried one.

Shout out to J. Snow for ID.

Fun to catch, they don't get as big as Dogtooth or Colorado but taste just as good. 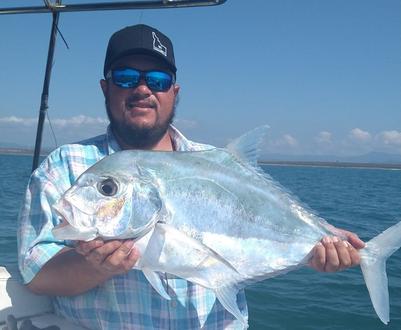 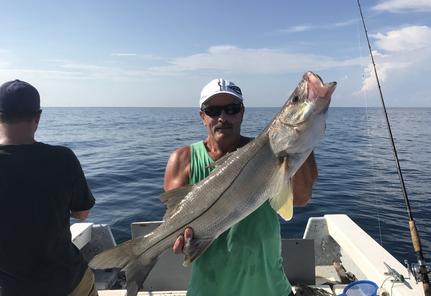 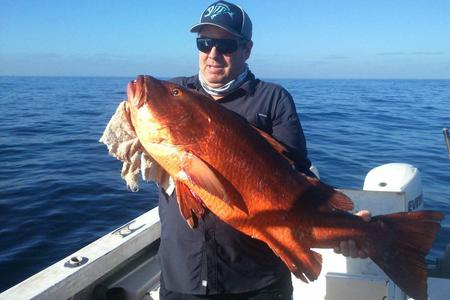 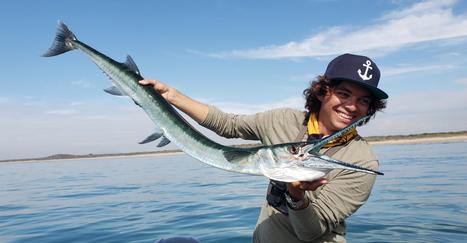 These fish fight like Toros, can be good to eat but require some preparation.

This 14.1 lb. catch by Dan Stewart is very significant in that it was the winner of the first El Cid Marina International Snook challenge 2017. Excellent table fare. 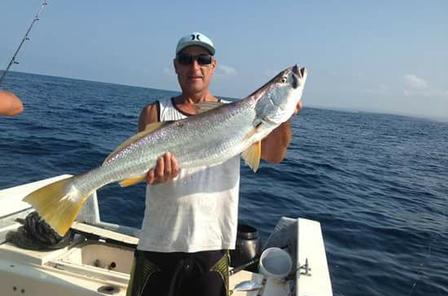 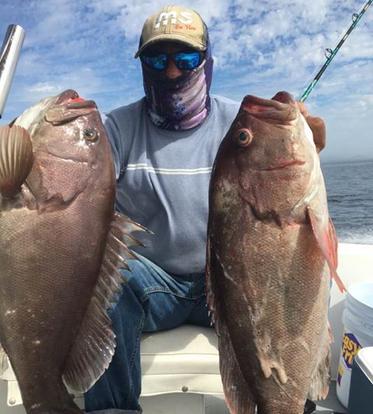 They are great eatin' and fun to catch. mazatlan world class fishing 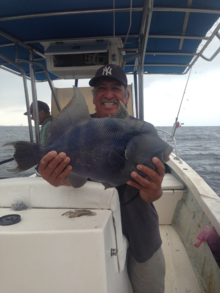 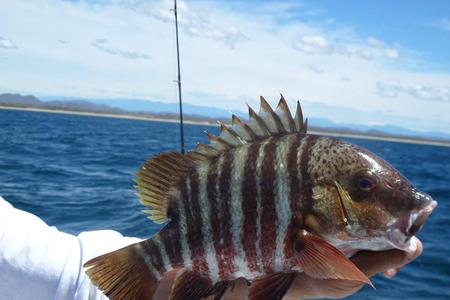 These pink fish are abundant. They don't get over 7-9 lbs. but fight well and taste great. 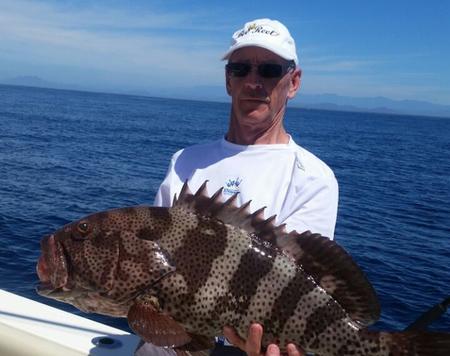 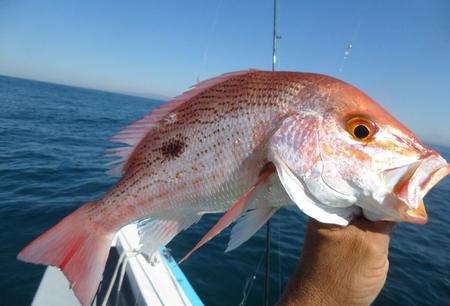 Edible but nothing special.